This guide will cover public health issues and the elimination of health disparities. 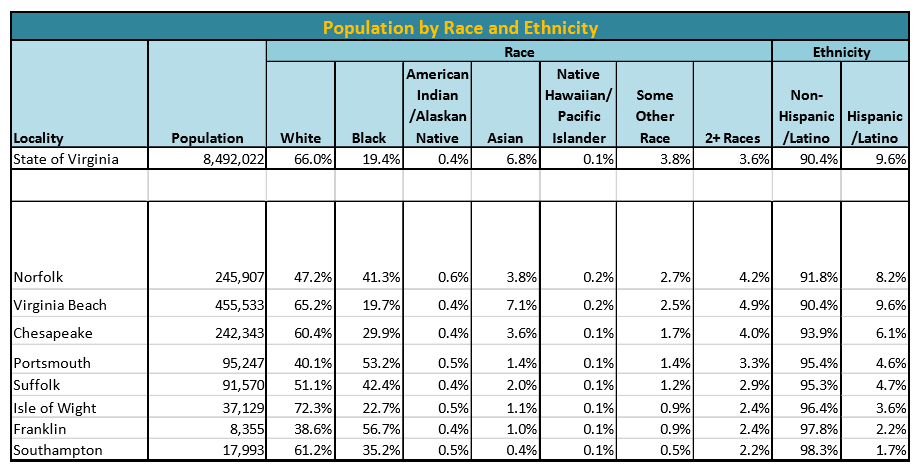 Population by Race and Ethnicity

Highlight Population and Race: The population of the service area is overwhelmingly white and black, with Virginia Beach and Norfolk the most diverse communities (15% and 12% combined non‐white or black) followed by Chesapeake at 10% combined. All other localities have no more than 7% combined non‐white or black population.  Virginia Beach, Norfolk and Chesapeake have small Asian populations, but no other racial groups are represented in the area in any significant number.  Highlight Population Ethnicity:  The service area population as a whole has a small Hispanic population, with Virginia Beach home to the largest Hispanic community with 8.78% of the population followed by Norfolk with 8.16%. No other community in the service area has more than 5% Hispanic community, with Southampton and Franklin having less than 3%. 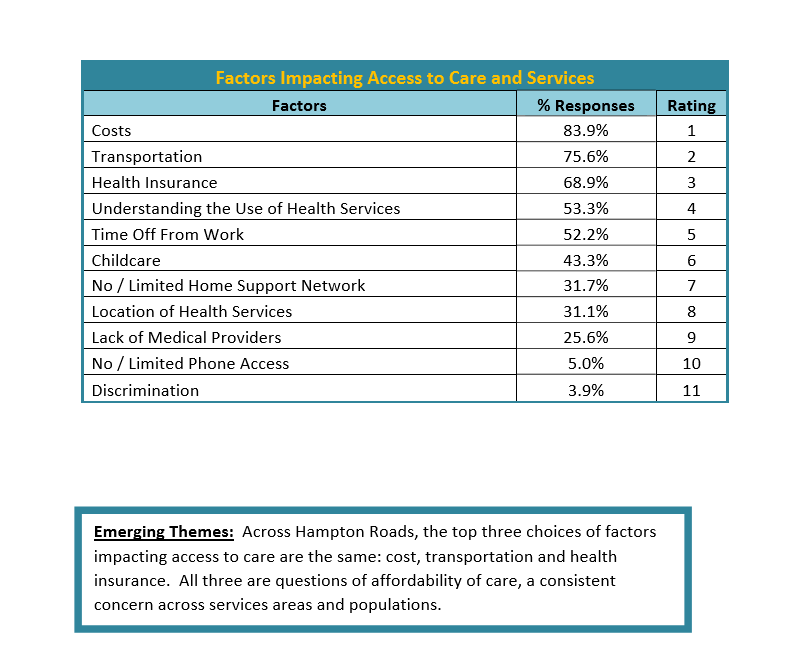 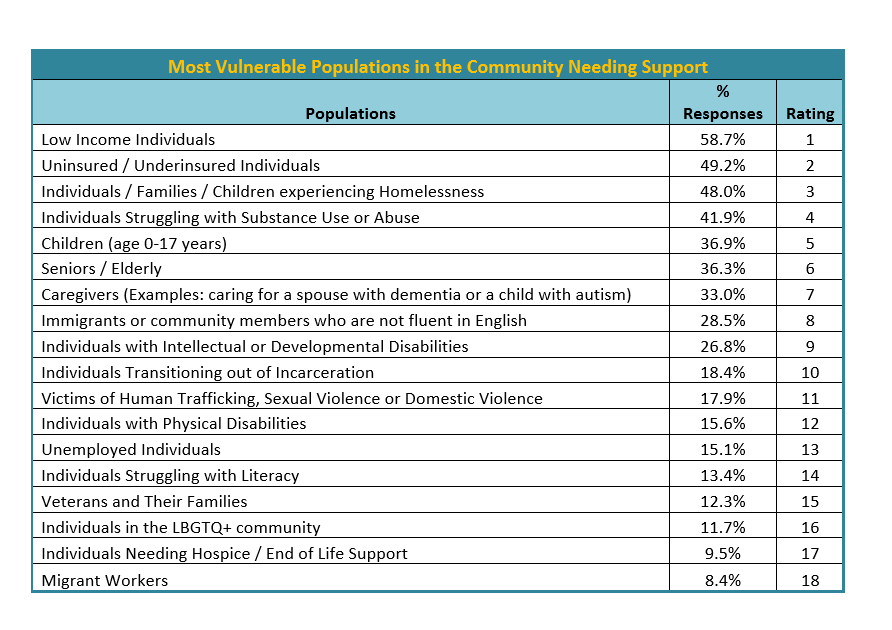