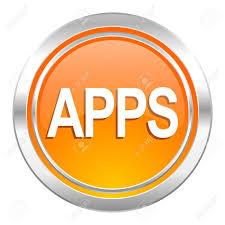 Apps and Websits for Teachers

It is very easy to feel overwhelmed by the growing number of apps out there to help you and your students in the classroom.  Below are a few of the best apps out there for teachers to either stay organized, keep in touch with parents, or just for inspiration for lesson plans or classroom posters.  Enjoy! 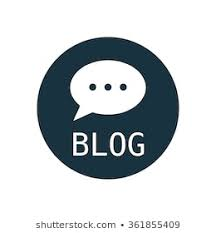 The 4 Properties of Powerful Teachers